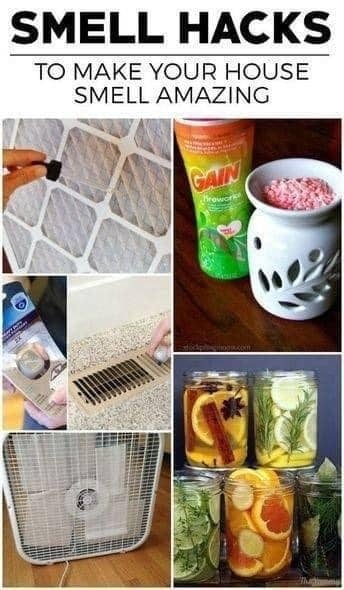 Tip n°1: white vinegar
Among all its home-cleaning benefits, white vinegar has the ability to absorb and remove kitchen odors. To do this, simply place a bowl filled with white vinegar in your room. For very stubborn odors, you can boil the white vinegar in a saucepan without a lid. Its vapors will make bad odors disappear.
White vinegar is also effective in removing odors in a dishwasher. To do this, fill the rinse aid container with white vinegar and run your dishwasher empty. In the same way, a refrigerator cleaned regularly with white vinegar will give off fewer bad odors.
Tip #2: baking soda
Baking soda can help you fight kitchen odors, especially those from garbage cans. Sprinkle some baking soda on the bottom of the trash can and put your trash bag on top. This miracle product also helps remove refrigerator odors if you place it in a cup in the middle of this appliance.
Tip 3: lemon
Lemon is very effective in eliminating cooking odors. All you need to do is bring lemon juice, water and a few cloves to a boil. By placing this citrus fruit, on which you will have planted 3 or 4 cloves, in your refrigerator, you will also easily get rid of the bad smells that emanate from it. Lemon also has the ability to deodorize your microwave by mixing its juice with water that you heat for 40 seconds in the microwave.
Tip 4: essential oil of lavender or eucalyptus
A very simple gesture can remove kitchen odors with essential oil of lavender or eucalyptus: put a few drops of this essential oil on a cotton ball and place it in a small cup in your kitchen.  Not only do these essential oils chase away bad kitchen odors, but they discreetly perfume the room.
Tip 5: coffee grounds
Another tip with a simple and easy-to-reach product to eliminate kitchen odors: no longer throw away your coffee grounds but, in the event of bad odors coming from your sink, put some inside and run some hot water above.  Coffee grounds have a stripping power that helps remove bad smells from residue. It also removes stubborn odors from your refrigerator. Just put coffee grounds in a cup and change it once a week.
Tip n°6: orange peels
Don’t throw away your orange peels. If bad odors persist in your kitchen, use them. Put the orange peels in an oven and heat them on medium heat for a few minutes. Your cooking odors will have disappeared, leaving behind a sweet citrus scent.
Tip 7: thyme
Thyme also helps neutralize lingering cooking odours. For it to act in this direction, boil 500 ml of water with the addition of 2 tablespoons of thyme. Miracle, odors disappear with this grandmother trick.
Tip n°8: cinnamon
A single stick of cinnamon will help eliminate the fishy smell in the kitchen, especially. Immerse the cinnamon in a small saucepan of water and heat this mixture over the fire. An ideal solution to get rid of those stubborn smells.
Tip n°9: paper from Armenia
The smell of burning is one of the common odors in a kitchen. But it’s a smell you can’t get rid of easily. However, the only paper from Armenia can help you there. Burn some of this paper in your kitchen, and in the surrounding rooms if the burning smell is stubborn, and you’re done. Do not abuse Armenian paper, as it contains benzoin and releases formaldehyde and benzene when burned.
Tip n°10: green clay
One last tip for easily and naturally getting rid of kitchen odors using green clay: mix 3 tablespoons of powdered green clay with a few drops of rose essential oil in a bowl.  Leave this bowl as it is in your kitchen, adding a little essential oil every week.